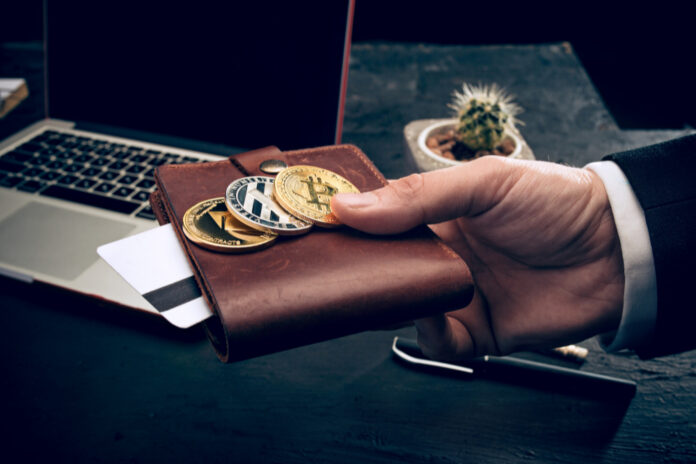 Over the past few years, cryptocurrency has become more well known and in the mainstream, so much so that traditional institutions such as banks have had no choice but to take notice and get involved. This, after all, is something that is completely revolutionising finance. But what exactly is the foundation of these cryptocurrencies such as Bitcoin and Ethereum that we hear so much about nowadays, but still many of us barely have any knowledge on? Well, welcome to a very simplified rundown of blockchain technology, which is the foundation of cryptocurrency.

Why is it important?

It is important because it decentralises power and is almost impossible to tamper with due to the way it is structured. If someone tries to tamper with a previous transaction, everyone else will be able to see as it wouldn’t match their ledger. This has amazing potential for use in finance and creating contracts etc. Essentially this method is extremely trustworthy.

What are some of its uses?

As mentioned earlier it is being used in digital currencies such as Bitcoin and Ethereum. Aside from being used as a currency, Ethereum, for example, can be used to create smart contracts. These are self-executing contracts and the terms of these contracts are written into the code. This all means that contracts cannot be manipulated without it being completely obvious. There are also many uses being built around blockchain technology such as logistics monitoring, music royalties tracking, and even meeting room bookers have been created where bookings are solidified and records of attendees are permanent.

What are the risks?

While on the whole it is much safer and traceable compared to current methods and currency, it is not entirely foolproof. Even if the transactions are decentralised, humans are still mostly in control of these and this means that human errors can affect the blockchain. Theft can be the result if passwords are exposed, for example. Also, double spending when it comes to currency is an issue, but this is also an issue with traditional currencies and the reason why there are clearing and settling systems in place.

So far we’ve answered some of the main questions that are usually posed about blockchain technology, but believe me, this is just the tip of the iceberg on the topic. New uses for blockchain are arising every day and new currencies are being developed, each trying to improve on the last. Just understand that cryptocurrency is just one of the many uses of blockchain technology and that blockchain forms the foundation of this.

How To Earn Money From Video Games

© On The Beak
MORE STORIES
Hobby

How To Earn Money From Video Games